Original British spike bayonet for the Mk. IV series of Enfield rifles. Comes with the proper P37 webbed frog. Used by British and Commonwealth forces during WWII. Bayonets are coated in Cosmoline, a type of brown colored wax used by the British government as an anti-rusting agent when packed for storage which we also leave on for the same reason. Used. 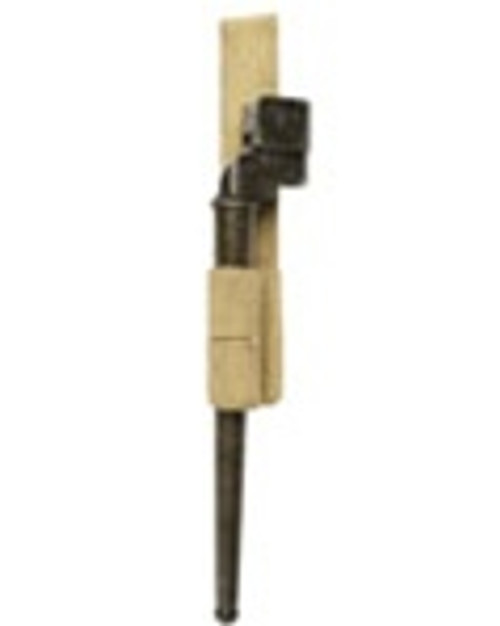